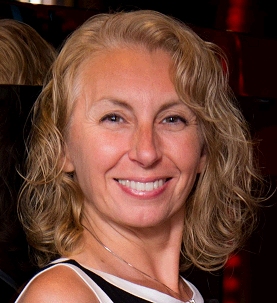 Where do you work? I work for FARA. I am the new Associate Director of Research and stated my position in October of last year.

What got you interested in FA research? Before joining the Gottesfeld lab, my research focused on the basic mechanism of transcription and gene expression. Although basic science often leads to a better understanding of human disease and to the development of new treatments, I really wanted to work on a human disease. When Dr. Gottesfeld first talked to me about FA and described some open questions regarding the mechanism by which the GAA repeats shut down the frataxin gene, I immediately agreed that that would be my project. I knew I could use my background and some techniques I learned in other labs to try to find answers to those questions. I remember going home that night and reading my first FA paper.

What question or challenge were you setting out to address when you started this work? At the time, a lot of evidence suggested that the GAA repeats represented a sort of a roadblock on the frataxin gene that did not allow for the gene to be expressed in the cell. However, a new paper suggested that the GAA repeats could silence other genes even if they were placed at the end of the gene through a mechanism called epigenetic silencing. This prompted us to ask whether the same mechanism was also responsible for shutting down the frataxin gene. We demonstrated that that was the case and also suggested that small molecules that reverse the epigenetic silencing could be new treatments for FA.

What research topics or questions are you currently focused on? I am not doing bench work anymore, but as the Associate Director of Research for FARA, my goal is to promote all FA research. I help FARA establish research goals that are important for the development of effective treatments. Some of these projects concern the study of FXN silencing, making a new animal model and establishing an assay for the advancement of gene therapy approaches.

What do you hope to achieve or what excites you in FA research? Of course, the ultimate goal is an approved treatment, but some of my immediate goals include recruiting more researchers to the FA field, promoting more collaboration among them and engaging more pharmaceutical companies. 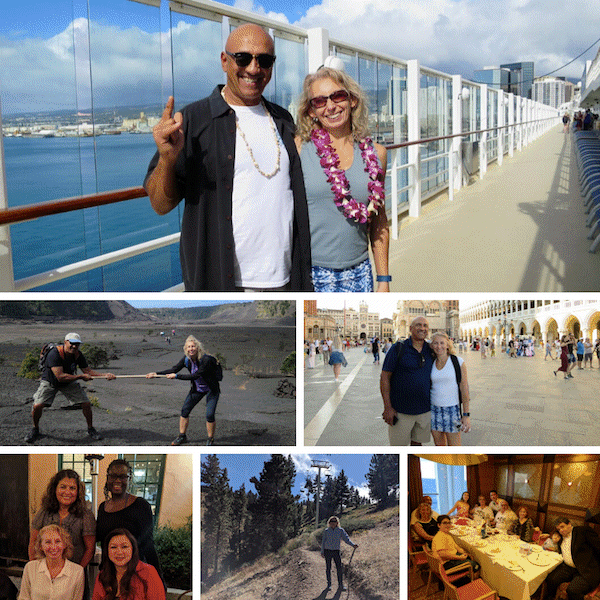 If you have met someone living with FA, please tell us about that interaction. Did it have an impact on your work? The first two FA patients I met were Chelsea Lane and Kyle Bryant. Chelsea visited the Gottesfeld lab right after I joined. I was impressed by how much she knew about the science and by her thoughtful questions. At the same time, she was very much a girly girl, a cheerful teenager. I met Kyle when he launched his cross-country bike ride from Scripps in La Jolla, CA. I could not believe he was about to ride all the way to Tennessee. What can I say about Kyle? He's a force of nature! All FA patients I have met throughout the years have been an inspiration and the biggest motivation for our research. Sometimes we lab rats need to be reminded why we are doing what we are doing and that our jobs have a beautiful purpose.

Please tell us what you see as FARA's key role in the research process. Since its founding, FARA has been instrumental in the promotion and advancement of FA research. It provides a focal point for researchers to seek funding and start collaborations, find information and resources.

Tell us more about yourself and/ or your journey with FA research. I love the FA research community, and that is the main reason why I joined FARA. Many years ago, at the first scientific meetings I attended, I found FA researchers to be welcoming, very helpful, and, most importantly very determined. Everyone's ultimate goal is advancing FA research in search of a cure. What I like the most is how FARA has always promoted the interaction between researchers and patients. FA research benefits greatly from patient engagement. Listening to the concerns, questions, and feedback of people living with FA has proven to be an invaluable aid to the advancement of FA research.

The Latest in
Scientific News