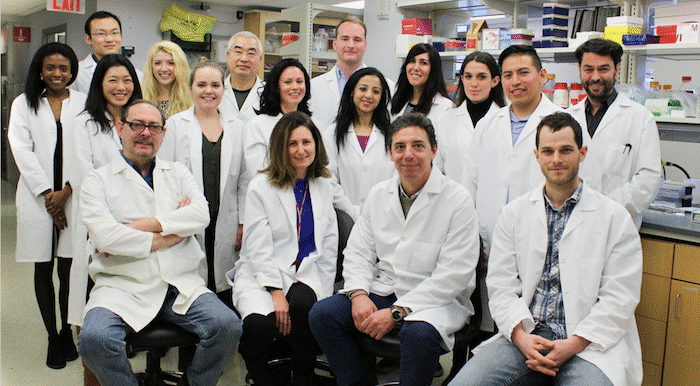 How long have you been working on FA and who was the first fellow FA researcher you met? I have been FARA Chief of Science for over 10 years, until December 2019. Currently, I serve on the FARA Scientific Advisory Board and Scientific Review Committee. The first FA researchers I met were Helene Puccio, Gino Cortopassi, and Massimo Pandolfo.

What got you interested in FA research? My research field is mitochondria and disease, especially in regard to neurological diseases affecting the brain and the muscle. As a neurology resident in Rome, Italy, I worked in a neuromuscular clinic, and I followed several patients with FA. My interest was sparked by a meeting organized jointly by FARA and the MDA, which brought together a number of scientists working in the mitochondrial disease space to discuss
new ideas about FA mechanisms and treatment...this was almost 15 years ago!

What question or challenge were you setting out to address when you started this work? Broadly, I am interested in what happens to cells in which mitochondria are dysfunctional, as is the case in FA. I think that cells try to adapt initially, but then the compensation becomes harder and harder. I would like to understand better how to help cells cope with the lack of frataxin and the ensuing mitochondrial dysfunction.

What research topics or questions are you currently focused on? My lab has worked on several mitochondrial diseases, but only recently directly on FA. My role with FARA has been mostly an advisory one. However, recently, we have started designing new projects that directly address open questions in FA. Our first project will investigate the role of calcium dysregulation in cells that lack frataxin. Calcium is a fundamental intracellular messenger that regulates many crucial functions, and mitochondria play an essential role in modulating calcium levels. If we find calcium dysregulation in FA, we could have an additional potential therapeutic target.

If you have met someone living with FA, please tell us about that interaction. Did it have an impact on your work? I have met many people living with FA over my years with FARA. These meetings and conversations had a profound impact because I was able to see first-hand the level of commitment that the FA patient community, patients, and families have towards caring for each other and the wonderful relationship they have with physicians and scientists in the FA space.

You serve voluntarily on FARA's Scientific Advisory Board. Please tell us what you see as FARA's key role in the research process. FARA plays a fundamental role, both nationally and internationally, in driving much of the research being done on FA. FARA's contributions are almost too many to mention, but I will focus on some of the most obvious ones. First, FARA brings together the FA community, scientists, and industry partners. Second, FARA funds a large portion of the cutting-edge research on FA. Third, FARA provides invaluable resources to the scientific community, notably the largest and most complete patient registry available. Fourth, FARA organizes or co-organizes and funds international scientific meetings essential to maintain the research's thrust. Fifth FARA plays a fundamental advocacy role at federal institutes, including the FDA and the NIH. 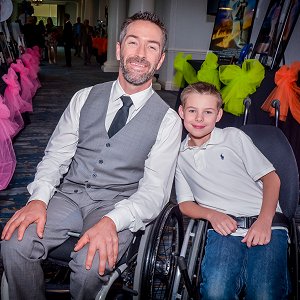 The Latest in
Scientific News